Zalatoris cuts ties with caddie after second round 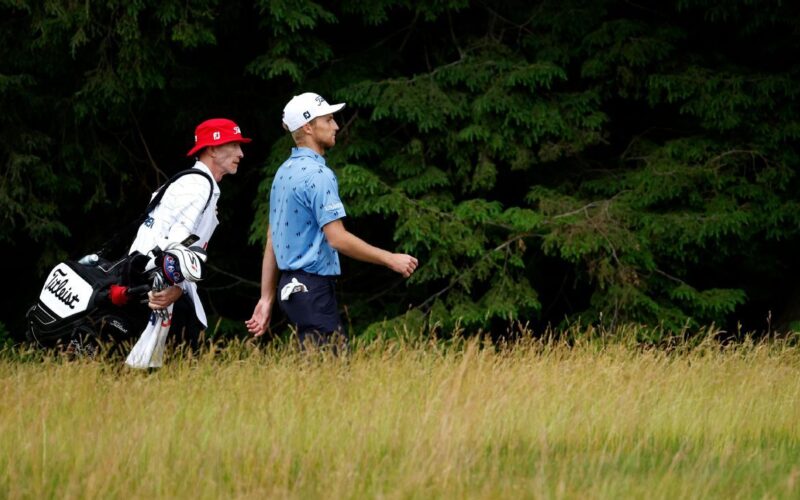 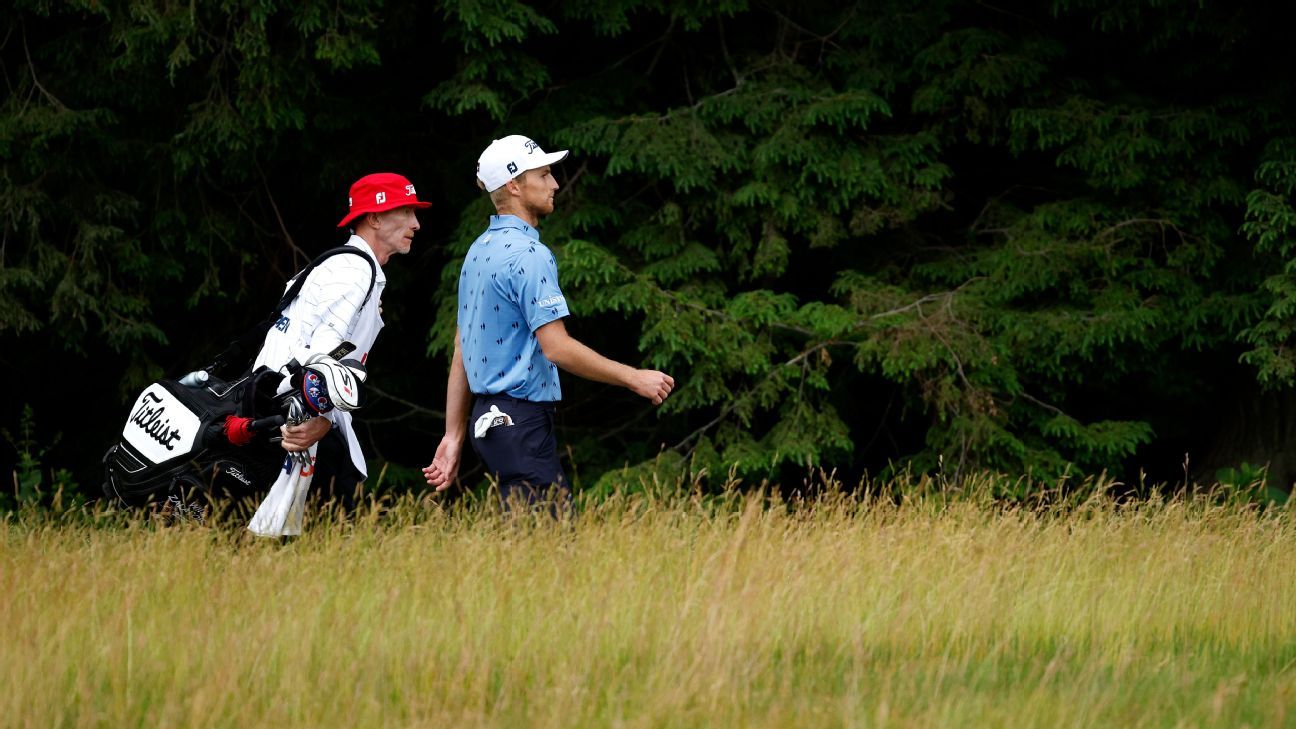 Will Zalatoris parted ways with caddie Ryan Goble after Friday’s second round of the Wyndham Championship in Greensboro, North Carolina.

A public reason was not given for the split. The two had been paired together on the golf course for over three years.

Zalatoris, who is 14th in the Official World Golf Ranking, recorded two eagles down the stretch to card a 4-under 66 on Friday at Sedgefield Country Club.

According to Golf Channel, Zalatoris is using one of his instructors, Josh Gregory, as his fill-in caddie. The 25-year-old Zalatoris shot another 4-under 66 on Saturday and sits at 7-under 203 through three rounds.

Zalatoris has three runner-up finishes this season, including finishing 1 back of U.S. Open champion Matt Fitzpatrick in June.

Reuters contributed to this report.