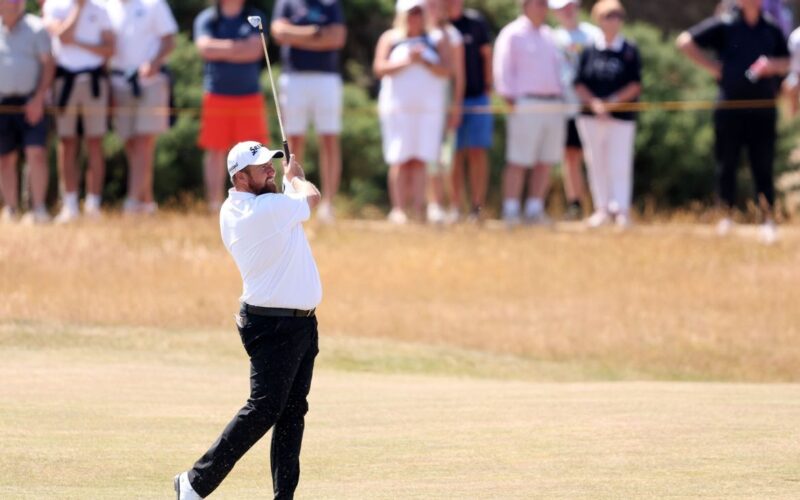 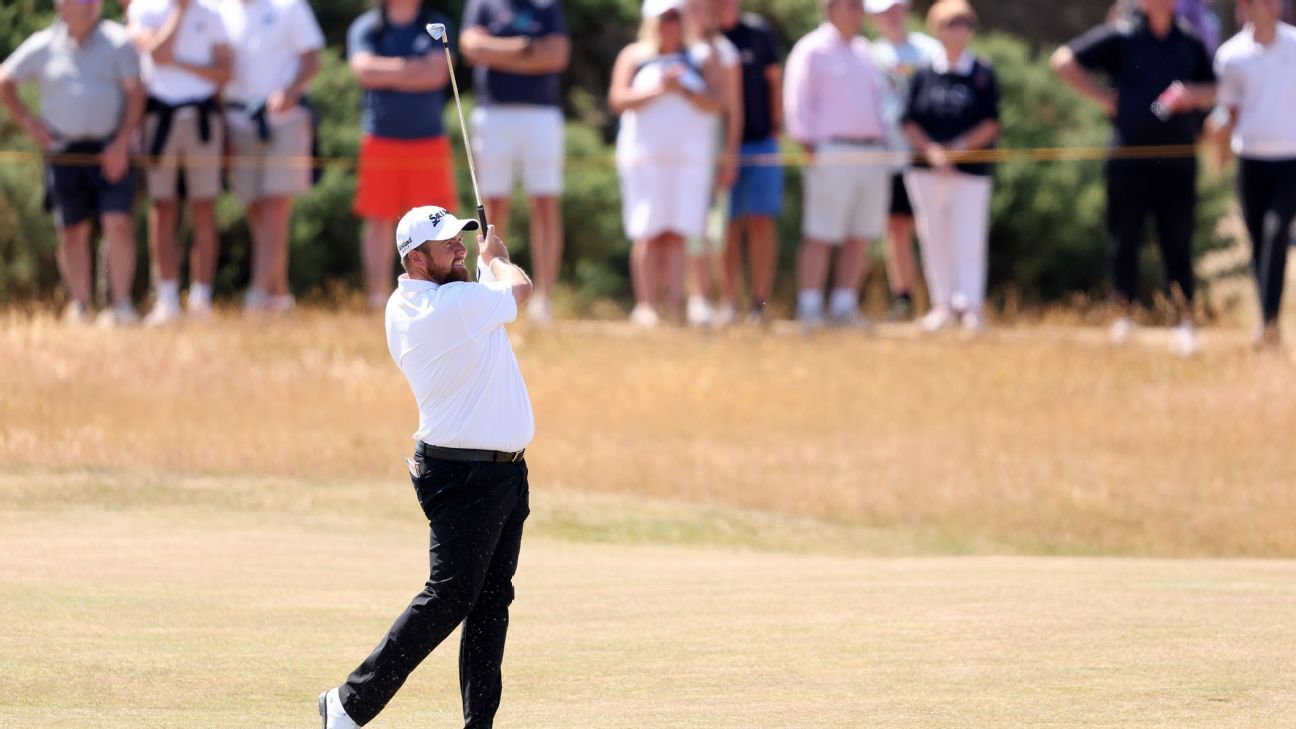 ST. ANDREWS, Scotland — The world’s best golfers are having their way with the Old Course at St. Andrews early on Saturday in the third round of the 150th Open Championship — none more so than Ireland’s Shane Lowry.

Lowry, the 2019 Open champion at Royal Portrush, had consecutive chip-in eagles on Nos. 9 and 10, both par-4s. He became the first player in 21 years to have back-to-back eagles in The Open; Phil Mickelson did it on consecutive par-5 holes at Royal Lytham in 2001.

The eagles helped push Lowry into contention for another Claret Jug. After starting the round at 4 under, he was 9 under after 10 holes.

The par-4, 352-yard ninth hole has been the easiest at the Old Course this week. Lowry’s eagle was the 14th on the hole; there also have been 160 birdies. His was the first eagle of the tournament on the par-4 10th, though.

It was only the fourth time this season a PGA Tour player had back-to-back eagles in a round. It is the only time multiple eagles have been recorded on par-4s in a major since the start of 2003 when ShotLink tracking began, according to ESPN Stats & Information research.

Lowry had made just one career eagle in 548 previous holes at The Open. That came in 2013 at Muirfield.