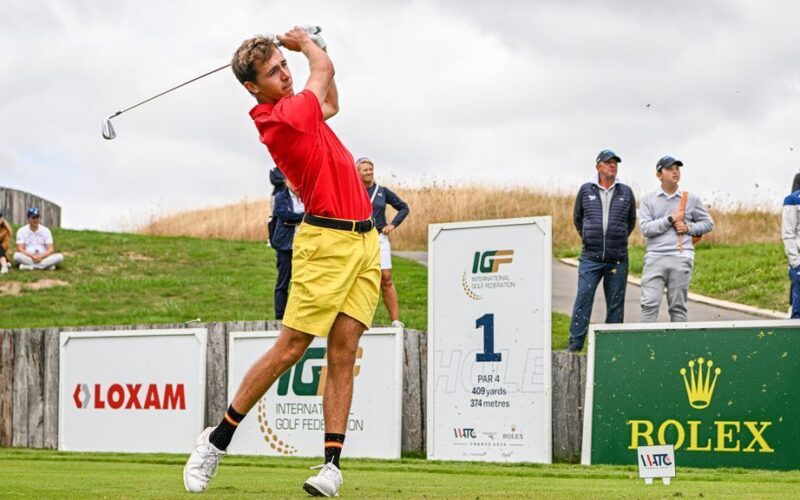 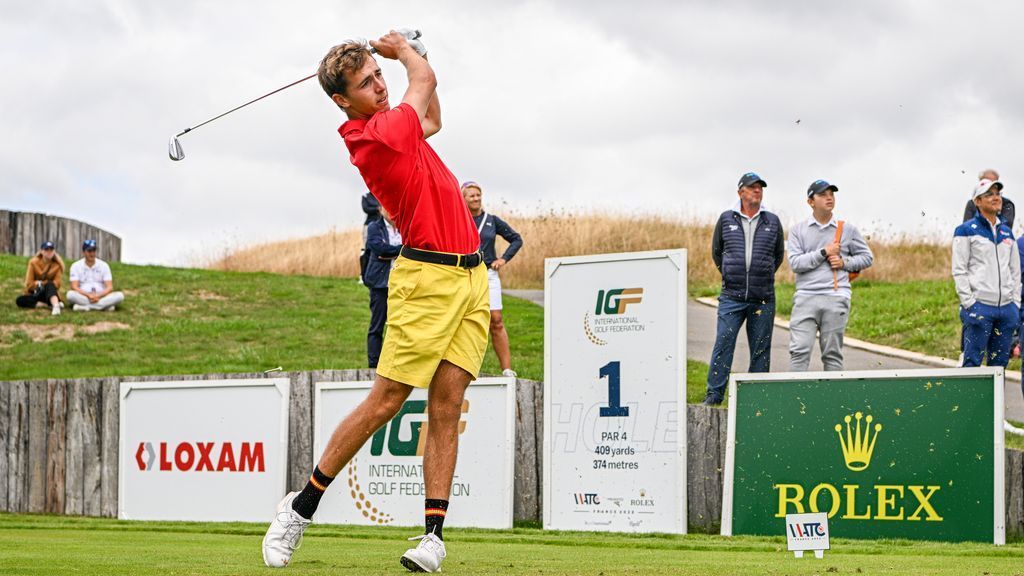 He didn’t include which professional tour he would be joining or when he would begin his pro career in the post, but he’s listed on the LIV Golf’s website as a member of its roster and, according to Puig’s LIV Golf bio, he will make his pro debut at the LIV Golf Invitational Chicago, which will be played at Rich Harvest Farms on Sept. 16-18.

Puig is now the second college golfer to forego their eligibility to join LIV Golf. Eugenio Chacarra left Oklahoma State before his senior year to join the upstart tour.

Now it’s Puig, who, like Chacarra, gave the impression over time that he would enter the professional ranks after the 2023 NCAA Championships. In a twist of fate, Puig will begin his pro career 62 miles from where his college teammates will play this weekend at Olympia Fields in the Fighting Illini Invitational.

Puig waited to declare as a professional until he competed in the U.S. Amateur in August and the World Amateur Team Championships earlier this month. But a jump to LIV Golf was a topic he couldn’t avoid after playing in two LIV tournaments as an amateur over the summer.

He finished 40th in London and 42nd in New Jersey to earn $267,000 in prize money but didn’t accept it to retain his amateur status, which he vacated Monday.