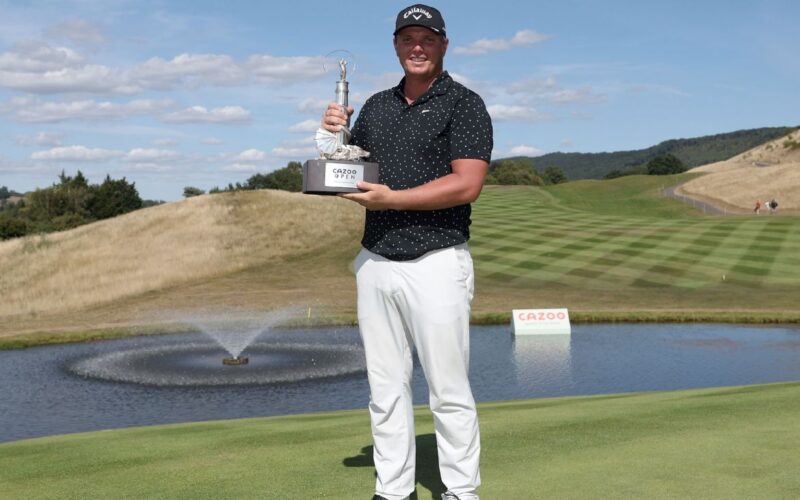 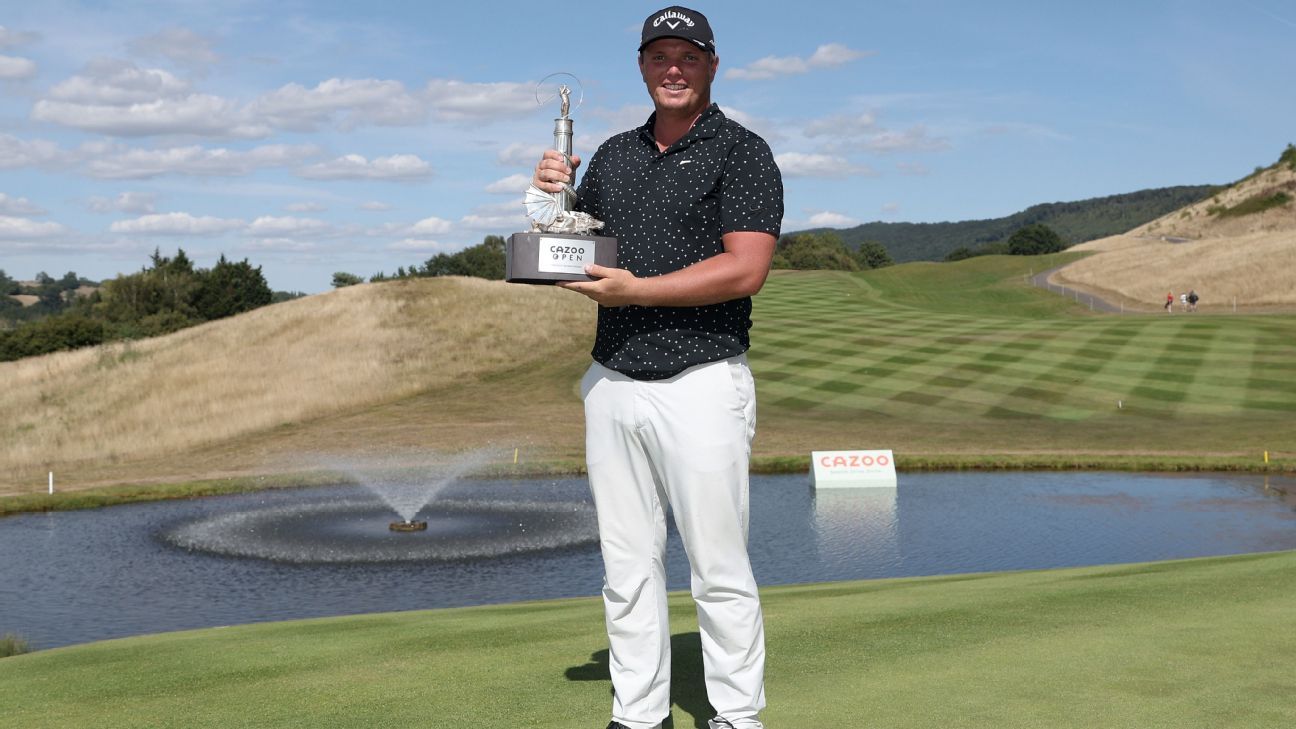 Callum Shinkwin claimed his second European tour title with a four-shot victory in the Cazoo Open on Sunday.

The Englishman shot 1-under 70 in the final round and finished on 12-under 272 overall at Celtic Manor, where he has now finished first, fourth and eighth in his last three visits.

A late charge from Scotland’s Connor Syme (68) secured second place on eight under. Syme made eagle on the 11th and had a hat trick of birdies from the 15th before dropping a shot on the last.