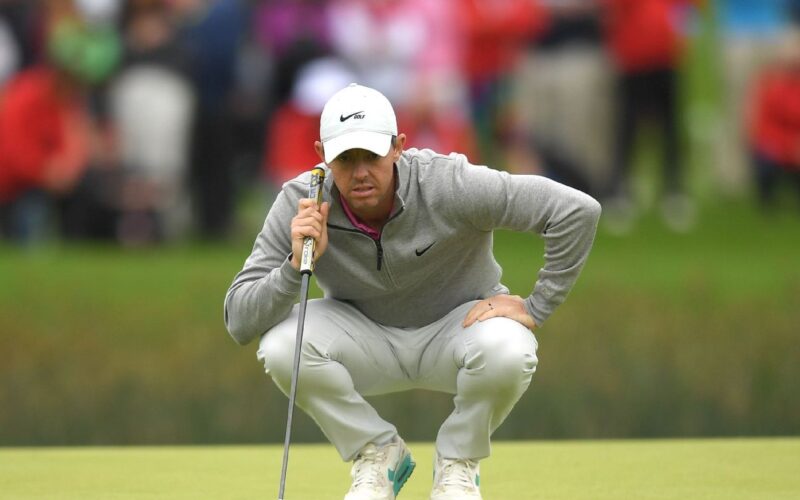 Those celebratory events include the Champions Dinner and the R&A Celebration of Champions competition.

“We can confirm that we contacted Greg Norman to advise him that we decided not to invite him to attend on this occasion,” the R&A said in a statement. “The 150th Open is an extremely important milestone for golf and we want to ensure that the focus remains on celebrating the Championship and its heritage. Unfortunately, we do not believe that would be the case if Greg were to attend.”

The R&A said it hoped that Norman would be able to attend again in the future “when circumstances allow.”

“I’m disappointed. I would have thought the R&A would have stayed above it all given their position in world golf,” Norman told Australian Golf Digest. “[It’s] petty, as all I have done is promote and grow the game of golf globally, on and off the golf course, for more than four decades.”

Norman, 67, has poached several top players from the PGA Tour and DP World Tour for the new LIV Golf Invitational Series, which is being financed by Saudi Arabia’s Public Investment Fund.

In May, the R&A denied a request from Norman for a special exemption to play in the 150th Open Championship. He last competed in the event in 2008. The Open Championship allows exemptions for champions aged 60 or under, or for those who have won in the past 10 years.

Defending champion Collin Morikawa, three-time Open winner Tiger Woods and Rory McIlroy are among the former champions who will participate in the R&A Celebration of Champions. They will compete on four holes on the famous Old Course on Monday.