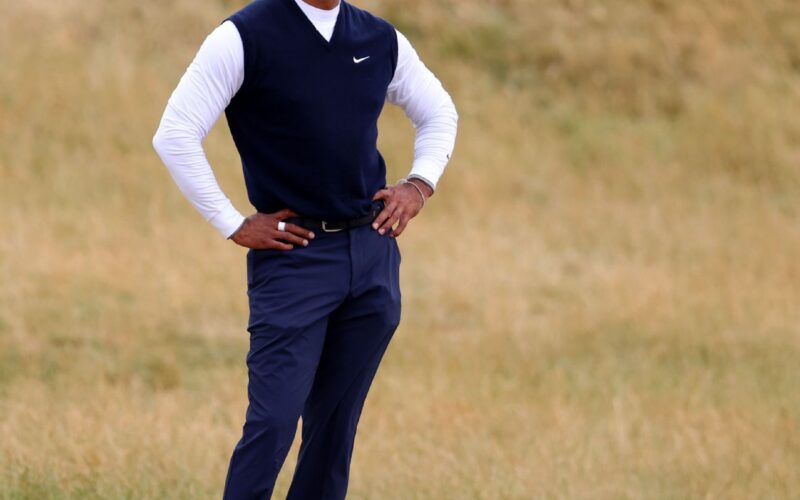 Patrick Reed is the latest member of LIV Golf to turn from the course to the courts, as the former Masters champion filed a defamation lawsuit against Golf Channel and commentator Brandel Chamblee on Tuesday.

The claim central to Reed’s complaint is that Chamblee and Golf Channel conspired with the PGA Tour and commissioner Jay Monahan to defame Reed “since he was 23 years old” — nine years ago.

Reed’s allegations include “misreporting information with falsity and/or reckless disregard of the truth, that is with actual and constitutional malice, purposely omitting pertinent key material facts to mislead the public, and actively targeting [Reed] to destroy his reputation, create hate, and a hostile work environment for him.”

In January 2020, Reed’s lawyer sent Chamblee a cease-and-desist letter demanding he not repeat accusations that Reed cheated during a tournament. Reed was penalized two strokes at the Hero World Challenge in 2019 for improving his lie in a bunker, but he claimed he didn’t intend to do so.

Chamblee continued to take Reed to task over the years, not only for cheating allegations but also for his decision to defect from the PGA Tour to LIV Golf earlier this year. Reed maintains that Chamblee’s opinions have led to fans heckling him and calling him a cheater at tournaments.

Though a nine-time winner on the PGA Tour, Reed apparently felt Monahan and the tour were after him.

According to the lawsuit, “Despite his exceptional world-class golfing achievements, in June of 2022, Mr. Reed was constructively terminated as a member of the PGA Tour, as a result of threats made and action taken by it’s Commissioner Jay Monahan and his PGA Tour, and signed with LIV Golf.”

The PGA Tour indefinitely suspended its members who played in the first LIV event in June without the tour’s consent. Reed did not join LIV until the second event of its eight-tournament schedule in North Plains, Oregon, last month. He was suspended as a result.

Reed’s complaint was filed before the U.S. District Court for the Southern District of Texas in his hometown of Houston.