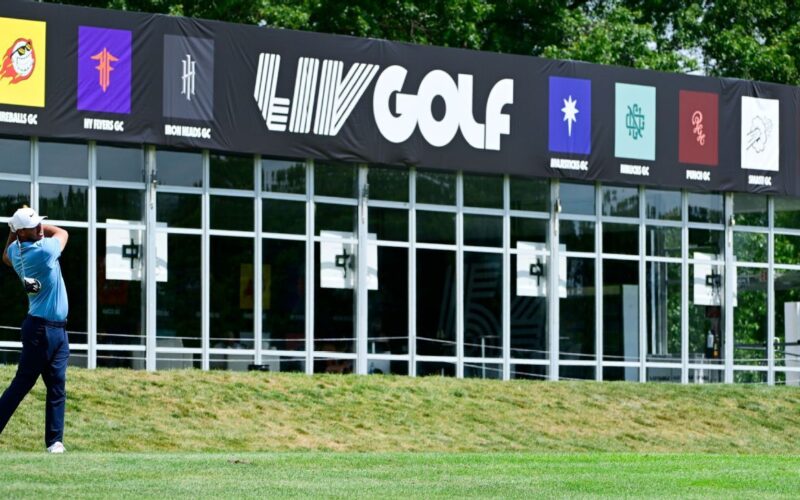 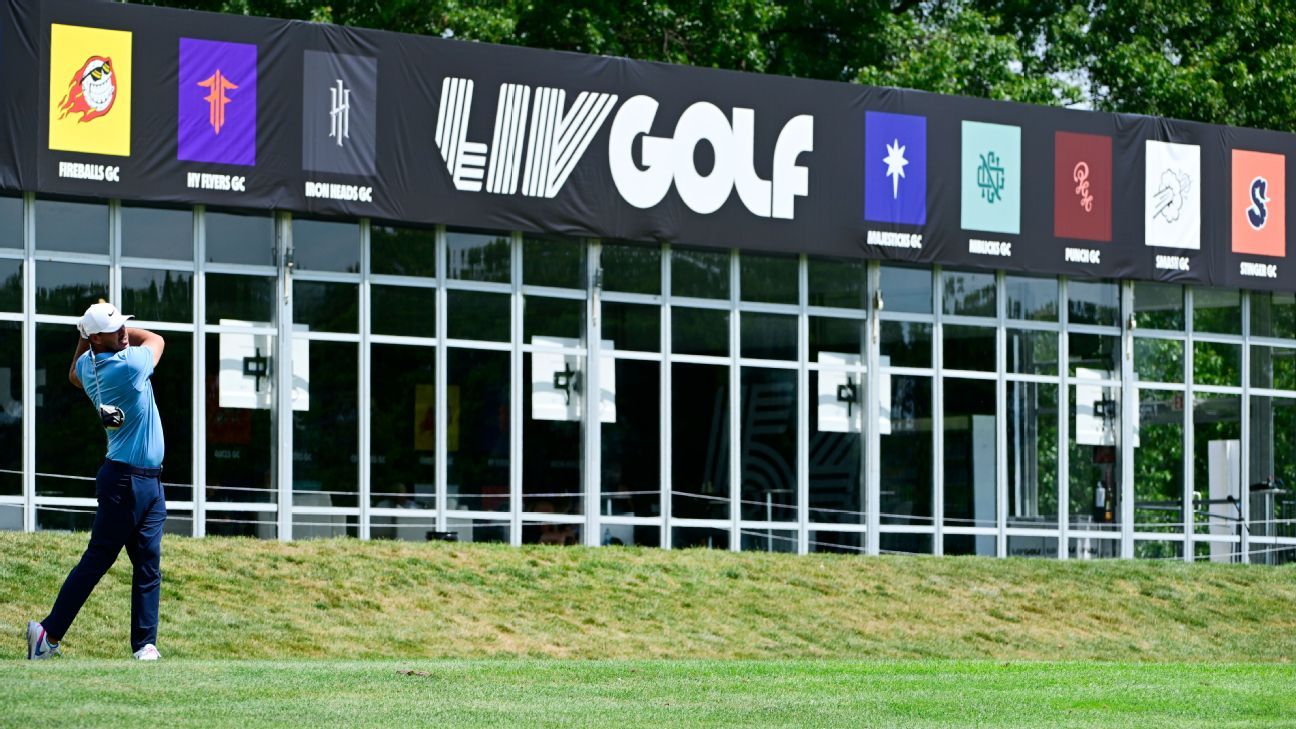 Saudi-funded LIV Golf has joined the antitrust lawsuit against the PGA Tour in an amended complaint in which four players have removed their names.

That leaves seven players, most notably Phil Mickelson and Bryson DeChambeau, along with LIV Golf as plaintiffs in the lawsuit. The four who withdrew their names are Carlos Ortiz, Abraham Ancer, Pat Perez and Jason Kokrak.

The judge denied their request two weeks ago.

The lawsuit claims the PGA Tour has used monopoly power to try to squash competition and has unfairly suspended players.

Greg Norman, the CEO of LIV Golf, has said the league would fully support the players in any legal action they pursued. LIV Golf, backed by the Saudi Arabian sovereign wealth fund, now is directly involved.

In the amended complaint, LIV Golf argues that without a favorable ruling, its “ability to maintain a meaningful competitive presence in the markets will be destroyed.”

LIV Golf alleges the PGA Tour’s restraints forced it to raise its costs to sign players and kept it from recruiting others who fear the threat of being punished. It also claims the tour forced LIV Golf to delay its launch for 2022 and have a smaller schedule in its first year.

LIV Golf has offered several big names signing fees that are reported to be worth $150 million or more, in addition to the $25 million in prize money at each event. LIV Golf has staged three tournaments so far. The fourth is next weekend outside Boston.

The amended complaint says while LIV Golf has launched its tour despite “supracompetitive costs” and reduced access to players, “facing headwinds of this nature is not sustainable.”

The PGA Tour has leaned on its right that its members require a conflicting-event release to play overseas, and no releases are granted for North American events. Five such LIV events are on the schedule this year.

The tour has suspended players who compete in LIV Golf without a release — none were granted — and most of those suspensions are through March 2024.

U.S. District Judge Beth Labson Freeman ruled in denying the temporary restraining order that LIV Golf did not show irreparable harm because of how much money the players were making to sign and from prize money, and that PGA Tour regulations to suspend players in this case was not unreasonable.

LIV Golf already has signed some two dozen PGA Tour players and is likely to add as many as six more after the PGA Tour ends its season Sunday in Atlanta at the Tour Championship.