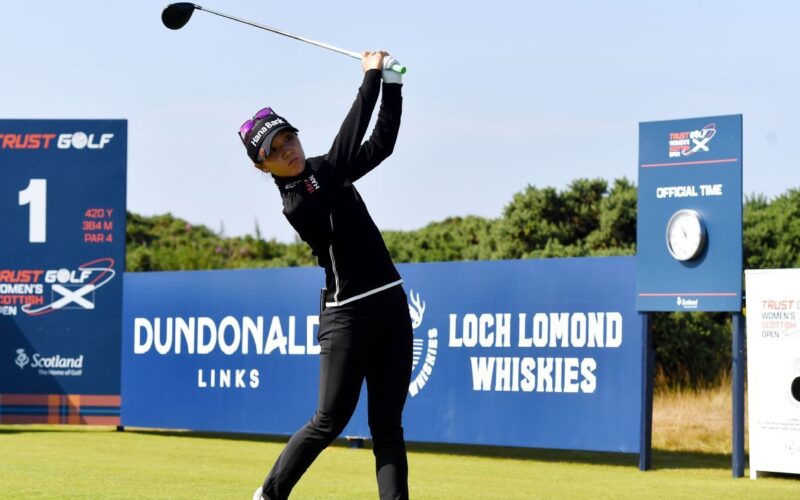 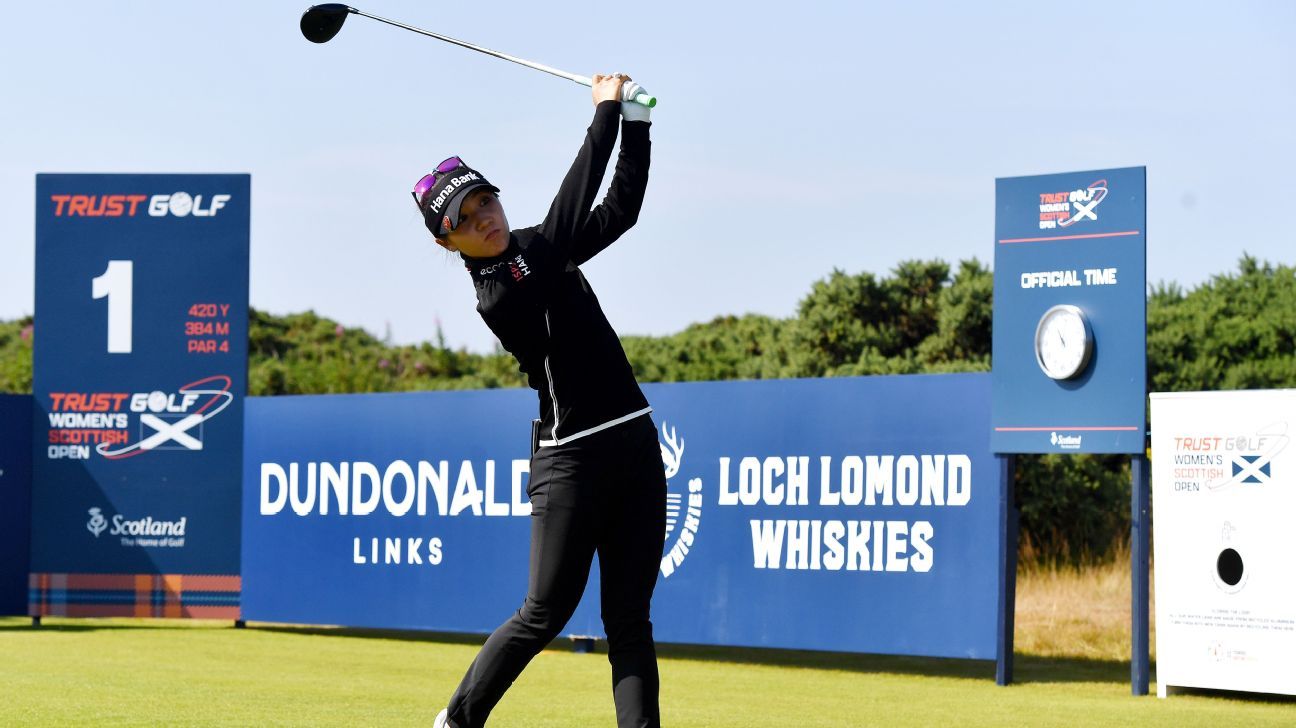 Lydia Ko was joined by Celine Boutier at the top of the leaderboard after day three of the Women’s Scottish Open on Saturday.

France’s Boutier shot a 5-under-par 67 — five birdies on the front nine — to make up four shots on the New Zealander, who could manage only a 1-under 71. Ko offset three bogeys with a birdie finish at Dundonald Links.

Canada’s Maude-Aimee Leblanc started and finished with birdies for a 66 which lifted her to second place alongside Germany’s Leonie Harm on 14 under, one shot off the lead.

Eun-Hee Ji of South Korea (70) and Lilia Vu of the United States (71) were two off the lead going into the last round.

No. 1-ranked Jin Young Ko was at 1 under overall, and defending champion Ryann O’Toole at 4 under.