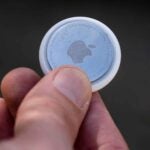 If you travel with your golf clubs, take the time to make a $29 investment in an Apple AirTag — it might just save your sticks.

If you’re a serious golf traveler, you’ve no doubt been advised to throw an Apple AirTag in your bag. Heck, we even wrote about it earlier this summer. What was once a $29 golf-travel hack has now become common practice — and good thing, too. Air travel is in chaos this summer, and the horror stories are becoming more and more frequent.

After a trek back from Texas this past weekend, you can add my experience to the list — and let it be a cautionary tale. Were it not for an AirTag in my bag, there’s no guarantee I ever would have seen my clubs again.

But first, let’s back up.

The journey started on the plains of West Texas — Lubbock, to be exact — as I made my way back to the East Coast after attending the wedding of an old friend. It’s a journey I’ve made dozens of times (clubs in tow), and I’ve never run into any serious issues. But thanks to a couple big storms, that changed quickly.

The short of it is this: Storms across the U.S. threw a number of kinks into air travel on the day I was traveling, and my nine-hour itinerary turned into a 38-hour marathon. But the real nightmare started once I (finally) got home, and my golf clubs were not there waiting for me.

“It looks like they’re in Atlanta,” the baggage agent informed me. I checked the app for my AirTag and, sure enough, my clubs were some 800 miles away. “They should arrive on the first flight to New York tomorrow.”

Closing in on 40 hours of travel time at this point, I was just happy to be home. And, considering my next tee time was three days off, I wasn’t too concerned about a night apart from my clubs.

When I woke up the next morning and checked the location of my clubs, they were still sitting in Atlanta. And throughout the day, that’s where they remained. By nightfall, I was growing impatient, so I called the airline to inquire about the issue.

“Hmm, it looks like your bag is in Seattle,” the gentleman said. If I didn’t know the exact location of my bag at that time, I would’ve had a conniption. “But if your AirTag says it’s in Atlanta, then I don’t know what’s going on.”

The man gave me the number of the baggage office in Atlanta, and I called first thing the next morning. To my surprise, the agent told me they had no record of my bag in their office. Again, I explained that I had an AirTag and could see my bag was in their care.

“Oh, what color was it?” she asked. “We have a golf bag here that doesn’t have a tag. We didn’t know what to do with it.”

Bingo. The tag-less bag was indeed my most prized possession.

“It’s a good thing you called,” she said. “Otherwise, I don’t know if you ever would have gotten them back.”

It’s a bit unnerving knowing that your clubs can just disappear into the void like that, but in today’s world of aviation, it happens with alarming frequency. So, use an AirTag (or other similar device) to track your clubs. You never know when you’ll have to do the airline’s job for them.

Have a golf-club travel horror story of your own? Share them with me at zephyr_melton@golf.com.

Want your own AirTag? Pick one up here: 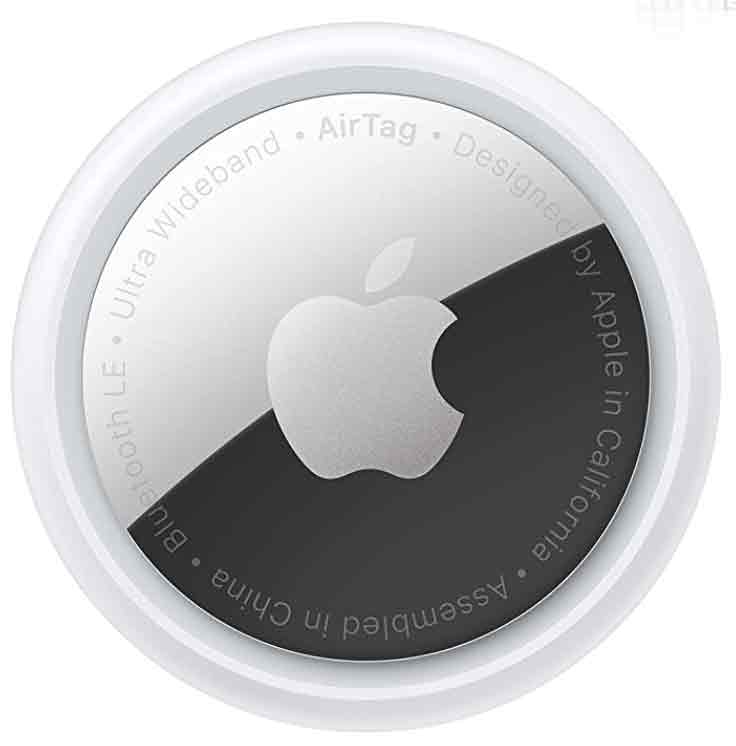 Keep track of and find your items alongside friends and devices in the Find My app. Simple one-tap setup instantly connects AirTag with your iPhone or iPad.