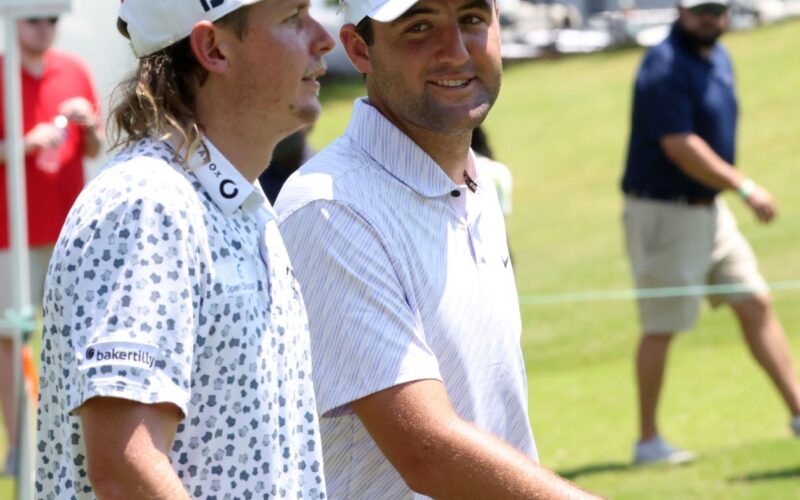 Harrington closed with a 5-under 67 at En-Joie Golf Club for a 3-stroke victory over Mike Weir and Thongchai Jaidee.

“Unusual for me, no drama, no real drama,” Harrington said. “Normally, I create something coming home. …. Got the right breaks at the right time, holed the right putts and played nicely.”

“I really like the greens. Greens were awesome,” Harrington said. “I committed to giving my putts a run all week, which I did and I holed my fair share. Played nicely. The golf course suited me.”

The 50-year-old Irishman won the U.S. Senior Open in late June at Saucon Valley. He also has four runner-up finishes and a tie for third in 11 starts this year.