Golf Hall of Fame to move back to Pinehurst 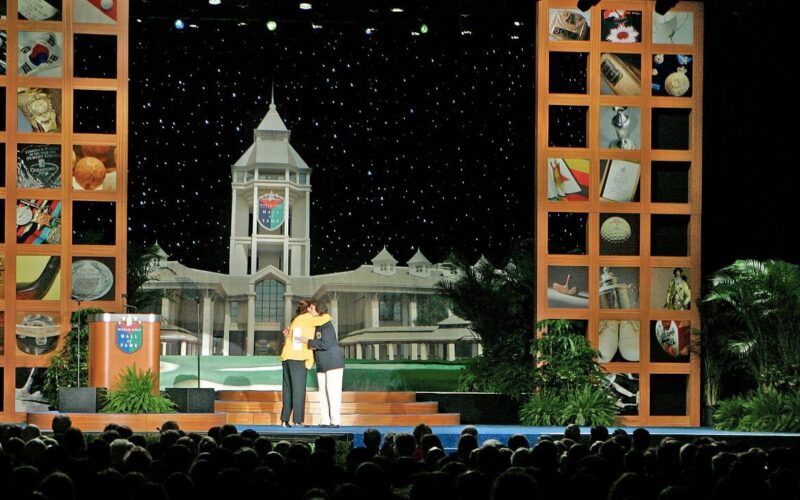 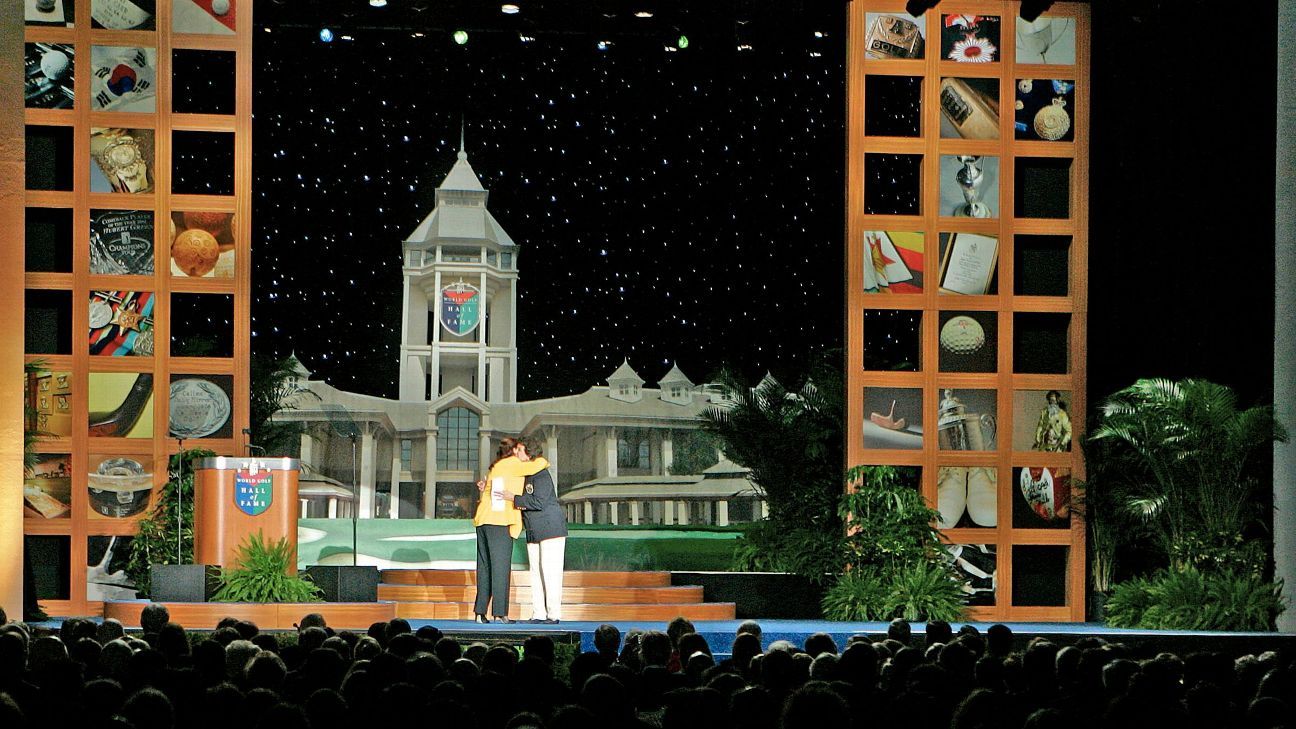 The World Golf Hall of Fame is leaving Florida and returning to North Carolina, where it will be part of the USGA’s campus at Pinehurst and have two induction ceremonies during the U.S. Open weeks in 2024 and 2029.

The move will involve relocating some of the artifacts that have been on display at the World Golf Hall of Fame in St. Augustine, Florida, which opened in 1998. The visitor experience also will include the USGA museum and its vast library.

The USGA, which has its main headquarters in Far Hills, New Jersey, began last month to build a “Golf House Pinehurst” with golf equipment testing as the centerpiece.

Jay Monahan, the PGA Tour commissioner who chairs the World Golf Foundation, said Wednesday’s announcement would “cement the long-term relevance and viability” of the Hall of Fame and expand on the partnership with the USGA.

“Both organizations are committed to prioritizing the preservation of golf history, which will serve fans well in the years to come,” Monahan said.

Tiger Woods was part of the last induction class in March at PGA Tour headquarters in Ponte Vedra Beach, Florida. In recent years, induction ceremonies were links to big events — St. Andrews during the 2015 Open Championship, Liberty National during the 2017 Presidents Cup, Pebble Beach in 2019 during the U.S. Open.

It was not immediately decided if there would be other induction ceremonies between the 2024 U.S. Open and the 2029 U.S. Open and U.S. Women’s Open in Pinehurst.

“There’s no better connection to golf’s past, present and future than Pinehurst, and no organization that works harder than the USGA to preserve the history of this great game,” said Mike Whan, CEO of the USGA. “It just makes sense. And together with the Hall of Fame, we’re more committed than ever to delivering experiences that build even deeper connections between golf fans and those that have truly led the way in this great game.”

Golf long has struggled to put together a Hall of Fame that would be in line with Cooperstown (baseball) and Canton (pro football), in part because its roots involve more than one organization.

The Hall of Fame opened in 1974 in Pinehurst was privately operated. The PGA of America took over management in 1983 and acquired it three years later, merging its Hall of Fame that dated to 1940. The World Golf Hall of Fame brought a global aspect to golf, including the LPGA Tour.

But traffic to the World Golf Village was slow. Attendance was more than 250,000 a year at its peak and last year dropped to about 60,000. The World Golf Foundation’s 25-year lease expires at the end of next year.

Monahan had been looking at ways to preserve golf’s rich history even without the physical structure in St. Augustine, and the partnership with the USGA provides a clear path.

The USGA will be responsible for the day-to-day operations. The World Golf Foundation will continue to oversee the selection process and induction ceremony.

Along with artifacts from the World Golf Hall of Fame — such as Johnny Miller’s clubs from his 63 at Oakmont in the 1973 U.S. Open and the wedge Seve Ballesteros used to win his first Open Championship — the shrine will include the comprehensive collection from the USGA Golf Museum and Library.

Miller and Nick Faldo were the first players to be inducted in the Florida facility in 1998. The last induction ceremony at the World Golf Village was in 2013, a class that included Fred Couples and Colin Montgomerie.