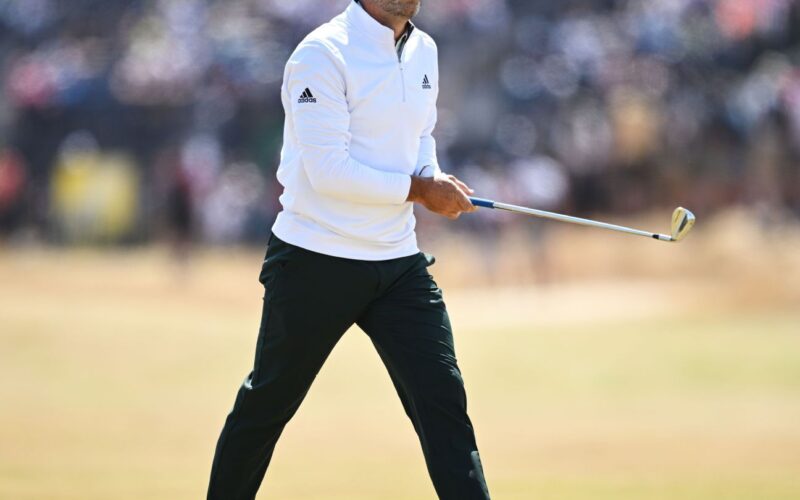 “When I finished the Open Championship [last] Sunday, I said that I was most likely going to resign my membership from the [DP World] Tour,” Garcia told ESPN. “That obviously meant not being eligible for the Ryder Cup because you have to be a member.

“But thanks to the things that Jon Rahm said, and I had a couple of good conversations with guys on the [DP World] Tour, I’m going to hold off on that. I want to at least see what’s happening when the Ryder Cup qualification starts. See what kind of rules and eligibilities they have in there. If I agree with what they [are], I’ll definitely keep playing whatever I can on the tour and try to qualify for that Ryder Cup team. And if not, then we’ll move on. But it is definitely something that is in my mind.”

The 2017 Masters champion was one of the first golfers to join the LIV series, resigning his PGA Tour membership immediately after joining the new tour, but Garcia is still interested in remaining on the DP World Tour.

Swedish golfer Henrik Stenson was in line to serve as the European captain at the 2023 Ryder Cup in Rome, but he was stripped of the honor after he announced last week he is joining LIV Golf.

Garcia described that turn of events as “sad.”