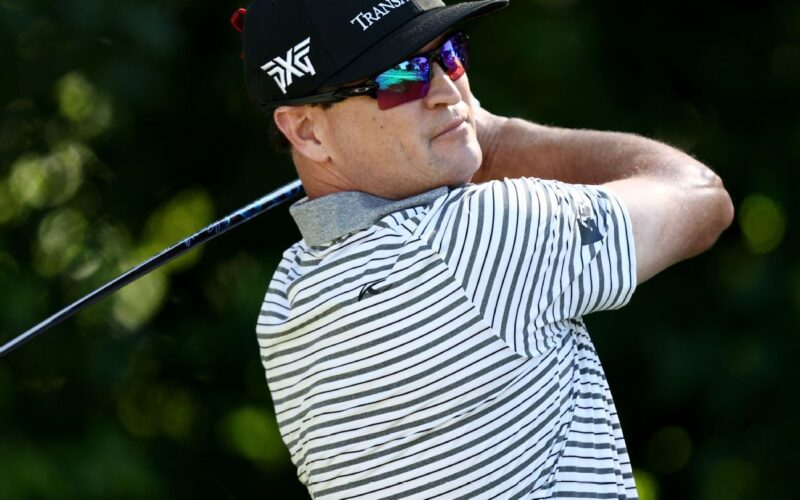 Australia’s Ryan Fox carded an 8-under-par 64 to claim a 1-shot lead after the first round at the Irish Open on Thursday.

The 35-year-old got off to a dream start at Mount Juliet Estate in Kilkenny, Ireland, as he birdied six of the first eight holes for a flawless opening round.

Fox, the son of All Blacks rugby legend Grant Fox, is seeking his third DP World Tour victory this weekend, with his previous wins coming at the Ras Al Khaimah Classic in February and the ISPS Handa World Super 6 in 2019.

A group of three players — France’s Frederic Lacroix, Spain’s Jorge Campillo and Germany’s Marcel Schneider — are 1 shot back at 7 under.

Elsewhere, home favourite Shane Lowry sits tied for 78th place after carding a 71 as he seeks to win the Irish Open for the second time; his first professional victory came in the 2009 event.