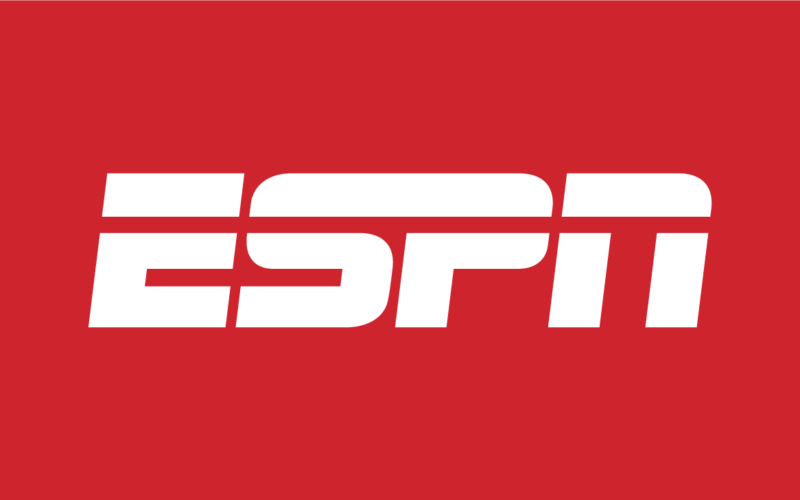 MUIRFIELD, Scotland — Ashleigh Buhai surged into a 5-shot lead at the Women’s Open after shooting a 7-under 64 in the third round Saturday.

Now she just has to find a way to finish off for her first major victory.

The South African led this tournament in 2019 at Woburn after the second round but finished fifth, her best result at a major.

Buhai is in a much stronger position at Muirfield after a round that included eight birdies before a lone bogey on the last hole, giving her a 14-under total of 199.

Five of those birdies came on the first seven holes but perhaps the most impressive was on the par-5 17th, when she chipped in from off the green after hitting her tee shot into the rough.

It was the best round of the week despite the wind picking up to blow stronger gusts than during the first two days.

“To be able to shoot that score in those conditions, you have to be able to pat yourself on the back, so much so that I thought I was 6 under, not 7,” Buhai said. “So, I was 8 under playing the last, which I think I have to look back, is probably one of the best rounds of golf I’ve ever played.”

Hinako Shibuno of Japan (66) and second-round leader In Gee Chun of South Korea (70) were tied for second. Seven-time major winner Inbee Park and Madelene Sagstrom of Sweden were another 2 shots back.

Buhai has three victories on the European Tour but has never won an LPGA Tour event. But she’s never had a 5-shot lead going into the final round, either.

She’s doing her best not to look too far ahead, though.

“I’m most proud of the way I just stayed focused and calm [today]. That’s all I try to control. I wasn’t thinking of the outcome,” Buhai said. “I only saw a leaderboard for the first time I think when I was on 12, no, 13. And then I just said to myself, ‘OK, that’s fine, you’re in a good spot. Check back in with yourself now and concentrate on what you’re trying to do.'”