Bryson, amid LIV scrutiny: No plans for Travelers 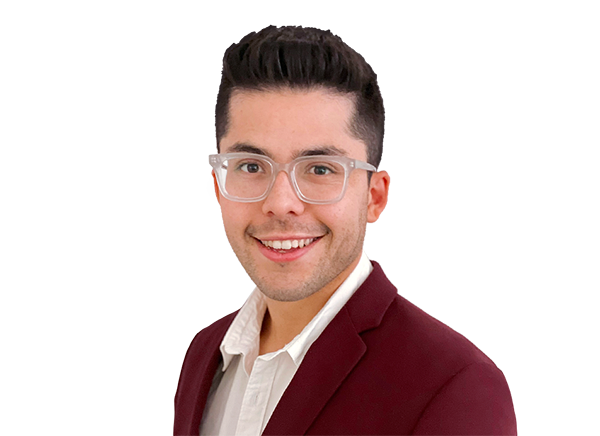 DeChambeau, the 2020 U.S. Open winner, joined the Saudi-backed LIV Golf Invitational Series last week. He briefly addressed his status for the Travelers while on the putting green at The Country Club but did not take further questions.

“As of right now, I’m not playing next week,” DeChambeau told ESPN on Wednesday.

Multiple media outlets reported last week that DeChambeau was set to join the LIV Golf series, which announced the signing Friday on Twitter.

Two-time major winner Dustin Johnson was one of several players who resigned their PGA Tour membership after deciding to join the new series, but DeChambeau, who didn’t play in London, has not resigned his membership yet.

After arriving Monday at The Country Club, DeChambeau told Golf Channel that his decision to join the new series was “a business decision” and that it was “for my family’s future.”

“There was a lot of financials to it … I get to have a life outside of the game of golf as well,” DeChambeau told Golf Channel, adding that he would “love to play PGA Tour events when they would allow me to.”